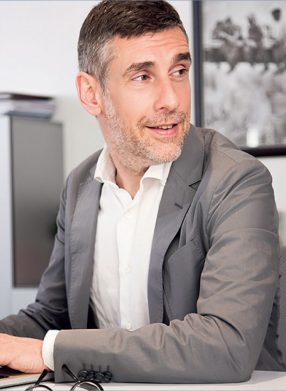 Dejan Racić began his career in Delta Holding in 1995, after graduating at the Belgrade University School of Economics and a short experience in Dubai based hotels group.

After 4 years in the fast moving consumer goods sector where he reached a position of a CEO at Delta DMD – one of the largest distribution companies in Serbia at the time, Dejan moved to the position of a Business Development Director at Delta M Group, the biggest private enterprise in Serbia. At this position he was responsible (among other assignments) for development of real estate assets within Delta Holding – primarily Delta Maxi Group – the leading food retailer in Serbia and one of the largest in the region. These responsibilities also continued over the period when Dejan held the CEO position in Delta Real Estate (DRE) – established in 2004.

DRE soon became the leading real estate investment and development group in former Yugoslavia. In a 4-year period, Dejan led the development of 2 medium sized shopping malls – Delta City in Belgrade and Podgorica (the first of this kind in Serbia and Montenegro) and 1 down-town shopping centre in Novi Sad. Delta City Belgrade won the award as the best shopping mall in Europe in 2009 by ICSC, the most relevant organization in the industry. In 2006, while Dejan was the CEO, DRE entered into a partnership with Hypo Ale Adria Bank, to develop f the largest residential and office project in Serbia – Belville (built for the purpose of Universiade 2009 in Belgrade), with nearly 2000 apartments and 2 office buildings. In 2008 DRE acquired the largest hotel and office portfolio in Belgrade – Hotel Continental and Genex Apartments, representing one of the most important real estate transactions in the region.

From April 2011 to June 2012, Dejan held the position of a Vice President for Business Development in Delta Holding. In June 2012, he established a partnership in several companies in the field of real estate and renewable energy. 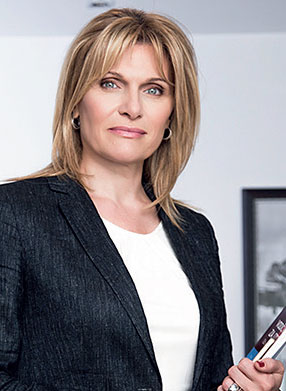 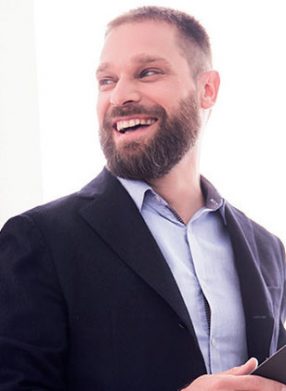 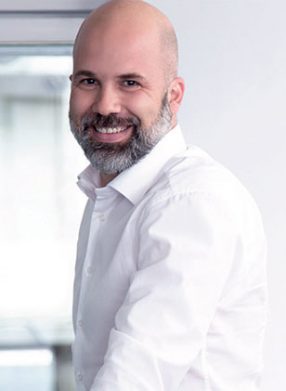 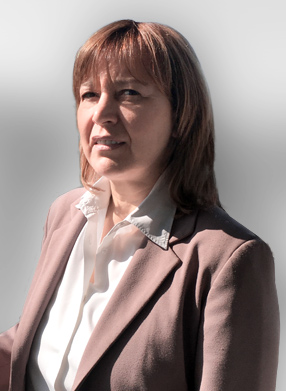